It is found in all living organisms, including plants, animals, and lower life forms.DNA is the building block of life, that is the “Key” or “Source Code” of life.

However, only A-DNA, B-DNA and Z-DNA are found in nature.

The most common form of DNA found in nature is B-DNA.

2. The Golden Decagon Matrix In B-DNA:

The Golden Decagon Matrix In B-DNA:

This is remarkable evidence that the geometry and mathematics of the Golden Decagon Matrix extend to the very “core” of our biological existence.

The Golden Decagon Matrix contains all the phi elements within its geometric construction.

The golden elements are not only seen in the DNA structure but are also reflected in the biologic systems throughout nature created by DNA. In particular we can visualize the golden elements in those objects of nature which we find “attractive” or “beautiful”. 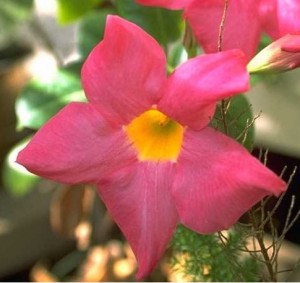 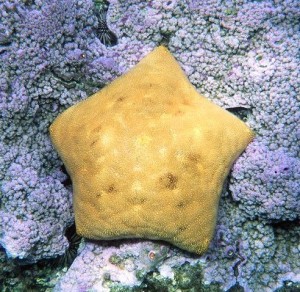 Cross Section Of An Apple 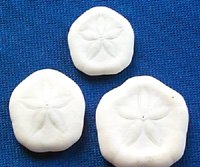 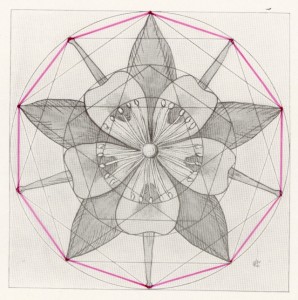 5. The Golden Elements In the Human Body:

There is evidence of the Golden Ratio in the Human Body

The Fingers Of Our Hands

The Vertical Analysis Of The Human Body

6. The Golden Elements In the Attractive Human Face:

The section above and the section “Phi in 1-D” demonstrate that the phi ratio (in the form of The Golden Sectioned Line) and other Golden Elements, occur in many biologic systems in nature, including the human body.

A close inspection of the face shows that it includes all of the Golden Elements as well.

The following are examples of each of the Golden Elements which can be seen in the face:
(as demonstrated in the animation above)

THE NOSE
THE NOSE-EYE TRIANGLE
THE EYE

THE LIPS
THE NOSE-COLUMELLA
THE CHIN DIMPLE

Hypothesis Regarding The Form Of The Face: